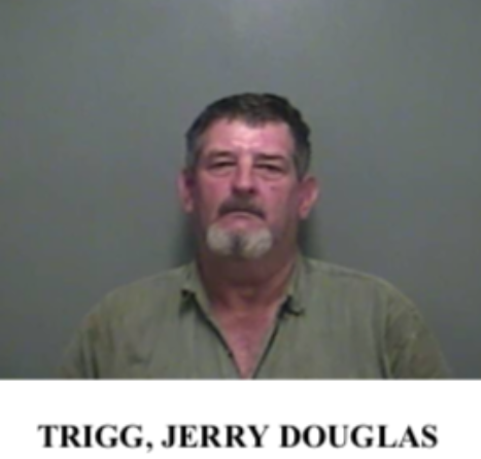 (Cleveland)-  White County Sheriff’s Office has  released details about an incident that occurred on August 21st  at 6:10 pm  Captain Rick Kelley advised in an email deputies  responded to 4860 New Bridge Road  in reference to a domestic dispute.

Kelley said when the deputies arrived on scene they spoke with the complainant who advised that there had been a physical altercation and the offender was currently located in the basement and that he had threaten to harm himself.

Deputies were able to make contact with the offender, identified as Jerry Trigg, in the basement.  According to Kelley the subject  let the deputies know that he was armed and refused to show the deputies his hands.  Trigg also threaten to shoot the deputies.  After a few minutes, Trigg showed his hands to the deputies, which were empty. Trigg then charged at the deputies.  One of the deputies shot Trigg with a Taser,  but  he  continued to fight with the deputies while they were handcuffing him.

Jerry Trigg  has been charged with three counts of Obstruction of a Law Enforcement Officer and two  counts of Terroristic Threats.