A FIELD OF DREAMS: Make-A-Wish Day Provides Cailen Rundles With The Memory Of A Lifetime 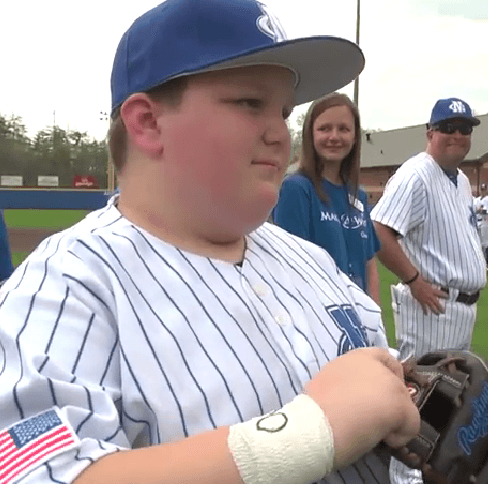