(Cleveland)- Windstream has announced upgrades to its internet service in North Georgia and will be holding several area Gig Launch Events to detail the new service.

According to Foor on October 14th over 24,000 households in White County can get access to 25 megs or more and 14 thousand will have access to the new Gig service. Windstream will hold a Gig Launch event in Helen at 725 Brucken Strasse on Thursday, October 15th at 10 AM and another event in Cleveland on October 16th at Freedom Park that begins at 11 AM.

Launch events are planned next week in Habersham County.

Listen to the entire interview with Michael Foor below: 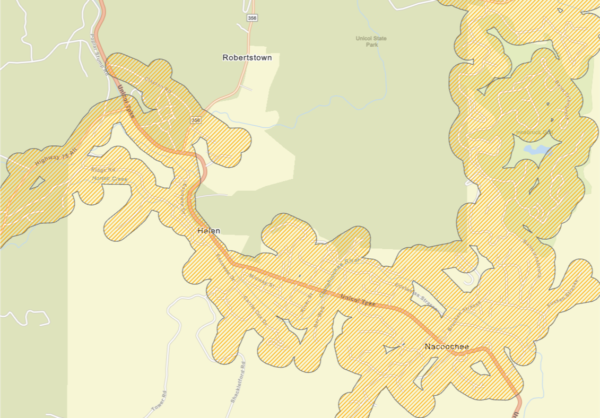 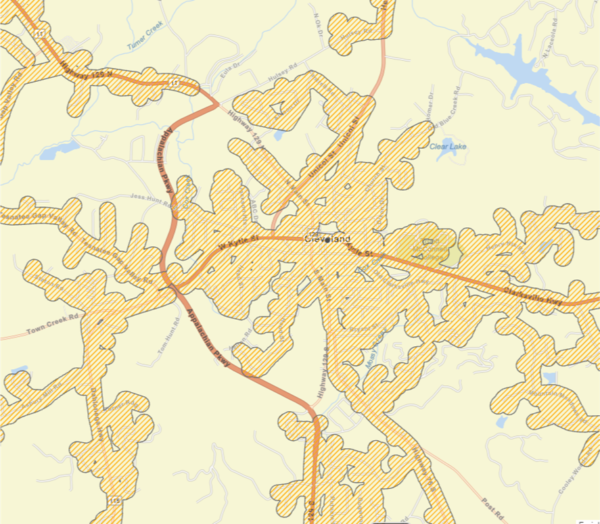 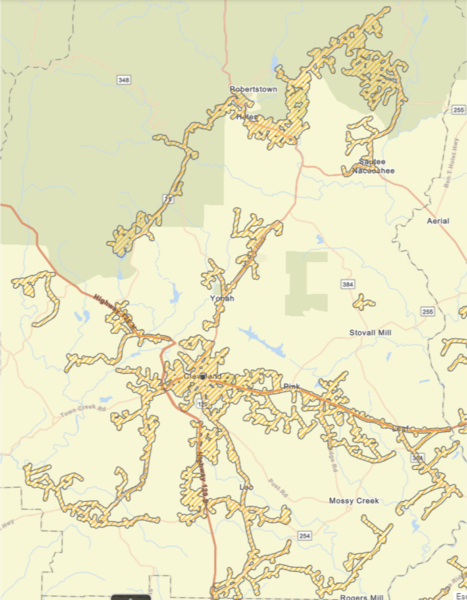