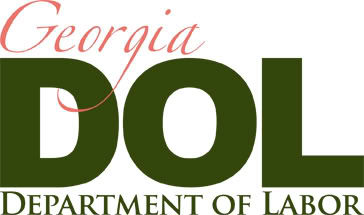 (Cleveland)- The Georgia Department of Labor released new county unemployment rates around the state and in White County, the preliminary October rate was 2.3 percent that is an increase of one-tenth of a presentation point from the revised September rate.

The labor department said in October the labor force in the county was 16,603, of those 16,218 were employed and 385 were unemployed.

“October was a great month for Georgia and our local communities,” Butler said. “We continued to create jobs and people gained employment – often at record numbers.”