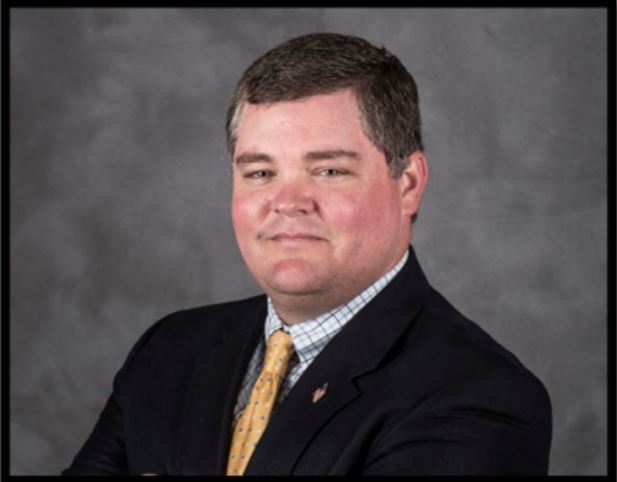 (Cleveland)- White County Manager Jason Cobb has tendered his resignation to the board of commissioners. The bombshell action came during an executive session by the board on Monday.

Cobb told the commissioners that he will be leaving the government field and pursue a private business opportunity.

The word about Cobb’s resignation was made public Tuesday morning in an email from Chairman Travis Turner and the board.

Turner says the entire board was stunned with Cobb’s announcement, “ to say that we were surprised is an understatement, Jason has been with us a year and we were pleased with his work, his work ethic, and was really starting to become a part of our White County community, “ said Turner.

Cobb had just completed a year, serving as county manager, and Turner said they pray for the best for him and his family on this new undertaking. The Board agreed with Cobb that he will remain with the county until June 25th.

Turner said that is quite a relief because it will give them time to finish next year’s budget and prepare for a transition as we go into the new fiscal year. Even with that time remaining Turner admits they have quite a task ahead of them working on a game plan for a replacement.

He said, “ Because this is so raw right now I do anticipate the board will be coming back together in the coming days to come up with a game plan   because we truly need guidance through prayer on where to take this very important position for the county.”