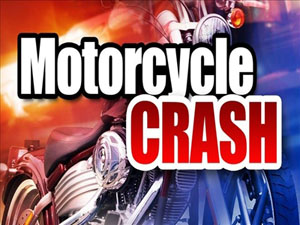 (Cleveland)- A weekend motorcycle crash claimed the life of a White County man. According to the Georgia State Patrol 34-year-old Michael Tyler Bohn, of Sautee-Nacoochee, was killed Saturday evening when he wrecked on Collins Road south of Cleveland.

According to GSP Bohn was driving a 1998 Honda motorcycle west on Collins Road around 7 p.m. Saturday. He ran off the road while negotiating a curve near Westmoreland Road. The motorcycle struck an embankment. Bohn was thrown from the bike and fatally injured.

Bohn is among at least twelve people killed in traffic accidents in Georgia over this long Labor Day holiday weekend.