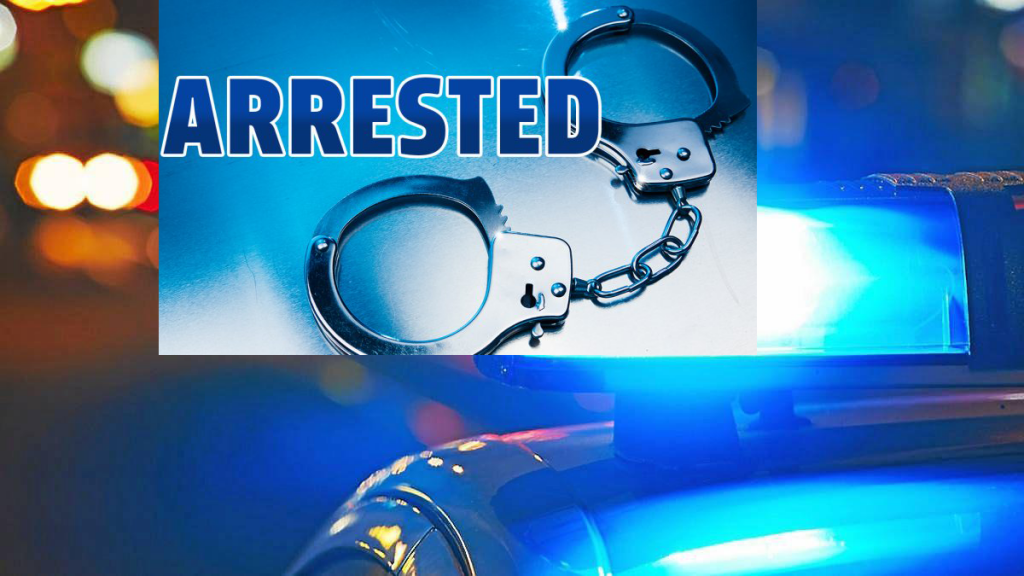 (Clarkesville)- The investigation into Monday’s afternoon’s shooting in a parking lot in western Habersham County has led to charges against two people, including the man who was shot.

“The investigation has led to the identification of the shooter in the incident,” said Habersham County Sheriff’s Maj. Murray Kogod.  “Based on the facts and evidence gathered through the investigation, the shooter, identified as  19-year old  Cameron Wiley, of White County, has been charged with one count of aggravated assault and one count of possession of a firearm during the commission of a felony.

Additionally, a warrant has been secured against Drake Free for one count of robbery.”  20-year old Free of Cornelia was shot in the arm.

Wiley currently is being held at the Habersham County Detention Center and the warrant for Free is still outstanding. The arrest warrants followed the execution of search warrants and the conducting of interviews related to the incident that occurred in the dirt parking lot at the river entry beside the Ga. 115 bridge at the White County line. “

Additionally, investigators have determined that the actual facts surrounding the incident were not related to the purchase of a cell phone but rather a scheme to deceive and steal money,” Kogod said.