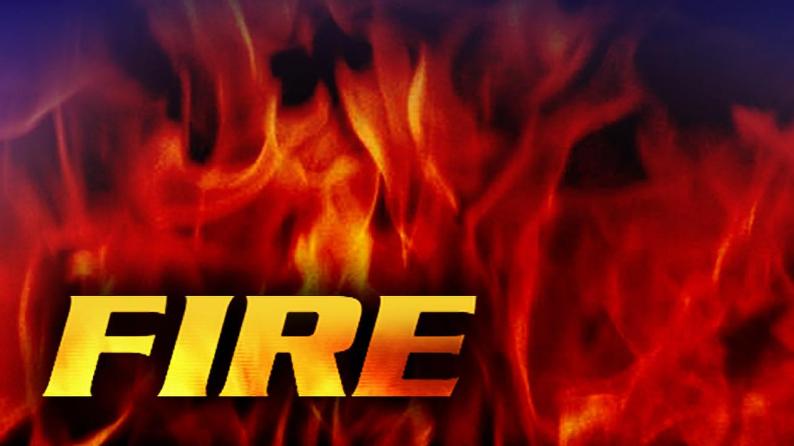 Fire personnel arrived on the scene and found a single wide mobile home 25% involved with fire said Murphy, all occupants were out of the structure.

According to Murphy firefighters made an aggressive attack bringing the fire under control quickly, but the home was declared a total loss due to heat, fire, water, and smoke damage.

Fire is under investigation, but Murphy said there are no indications of arson at this time.

Firefighters remained on the scene for 3 hours.

No injuries were reported, and the Red Cross was called to assist the occupants.