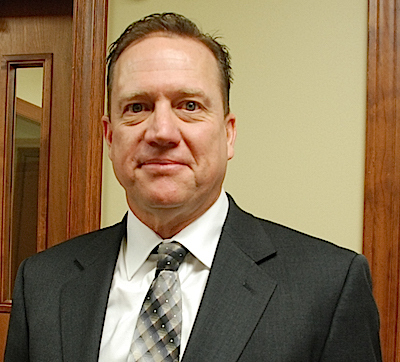 In a media release, Cokely said, “ this past season was my 5th year as the Head Coach here and was my 32nd year coaching high school football; 26 of which have been as a Head Coach. “ During his tenure, Cokely took the Warriors to the playoffs four of the five years. He finishes his career here with a 26-27 record.

White County has been good to me and my family Cokely said,  and we are truly grateful for the trust they placed in us by allowing us to fill this role. Cokely came to White County in 2017 from Leon High in Florida. He said when I interviewed for this position,” I promised to leave it better than we found it and we have done that.”

Coach Cokely said he will finish the year here at White County High School.  He said he has no plans to ever coach again. During this transition we will do everything in our power to help the new coach, in whatever capacity he sees fit, to ensure he gets off on the right foot.

Cokely compiled a 179-97 career record in both Georgia and Florida. In Florida, leading North Florida Christian to six state titles.