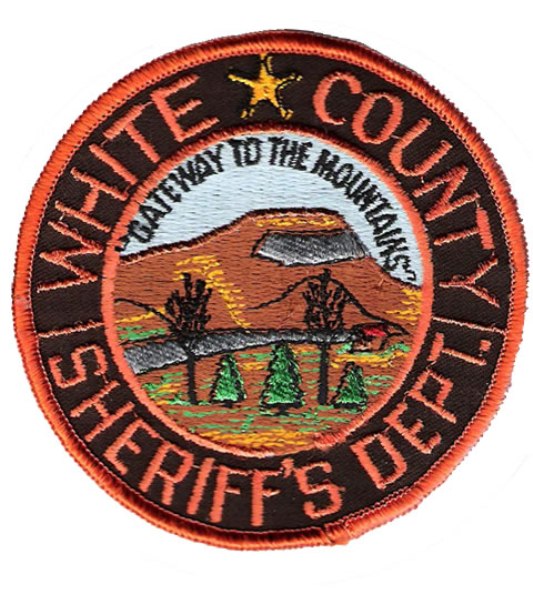 (Cleveland) — A suspect who escaped from White County deputies early Saturday morning is back in custody as of 10 am Saturday, White County Sheriff’s Captain Rick Kelly said in an email news release.

On December 7 at around 2 am White County Sheriff’s Office deputies responded to 726 Luther Palmer Road. to follow up on an assault report that had occurred earlier in the evening.

Kelley said, while Webster was in the back seat of the patrol unit, he was able to roll the rear window down and escape from deputies through the open window.

After an extensive search by deputies along with assistance from the K-9 unit from Alto and a Georgia State Patrol aviation unit, Webster was located and taken into custody.

This case is ongoing and Kelley said additional charges are possible.