(Cleveland)- The White County Sheriff’s Office has released the following information from the county detention center for the period ending January  24, 2023. 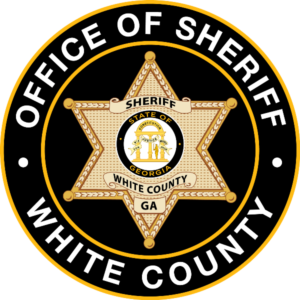 This report is a list of people arrested and booked into the White County Detention Center.

Note:  According to White County Sheriff’s Office, Douglas Eggers is charged with SOC this is a statement of charge to hold him while the Deputy gets a warrant or warrants. Looks like his charge will be Poss Of Meth. Alston Hullett looks like he will be the same Poss Of Met.

The individuals identified have been charged with a crime, but are not presumed guilty