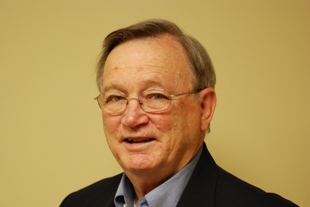 (Cleveland)- A White County commissioner is showing his support for the state legislature and Governor Brian Kemp as they defend the newly passed election reform law.

Since the new legislation was approved companies like Coca-Cola, Delta Airlines, and Major League Baseball have come out in opposition.

District one Commissioner Terry Goodger during Monday’s commission meeting proposed to the board that White County restrict the sale of Coca Cola products on all county properties and events and encourage retail, restaurants, entertainment venues also restrict sales and further require as travel by Delta Airlines be discouraged as preferred travel by White County employees.

The board took no action on the request, but Goodger said it was a last-minute request

“ I only came up with this this afternoon so no one has time to really mull it over and decide what they might want to do as a board, but I would encourage them as a board to support our state legislature and governor,” said Goodger