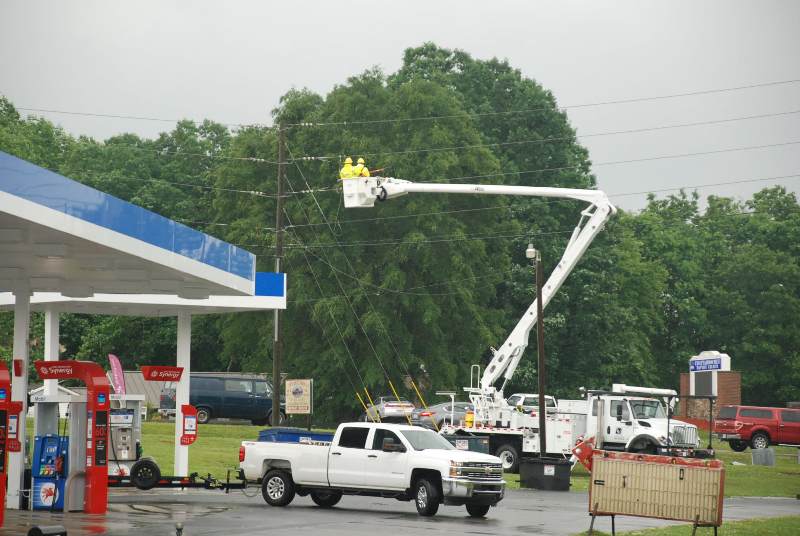 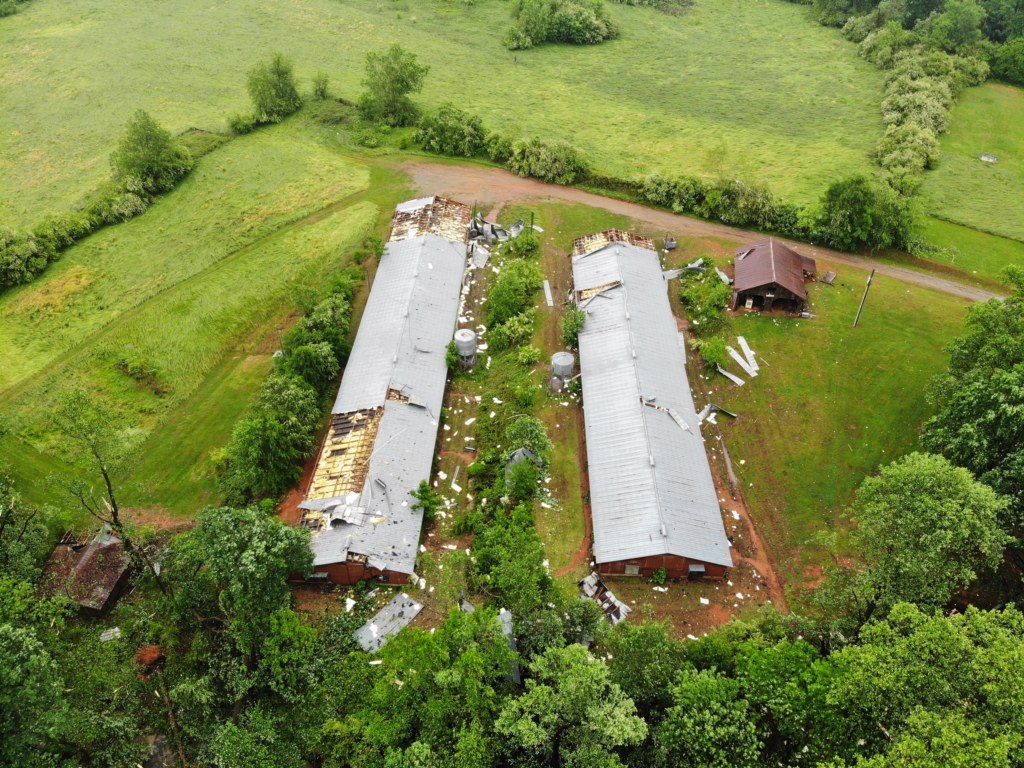 (Cleveland)- The storm that did damage in White County this past Saturday was not a tornado, according to the National Weather Service.

Information provided to White County Public Safety Director David Murphy from Dave Nadler, Warning Coordination Meteorologist with the National Weather Service indicated that the damage was the result of severe thunderstorm winds of  60-70 miles per hour that translated down to the ground as the storm tracked east across the area.

Nadler said in an email, after reviewing and plotting the damage as well as reviewing radar data, there was no conclusive evidence that the damage was caused by a tornado.  The damage that occurred included several trees either snapped or uprooted along with some structural (roof) damage at 2 chicken houses just south of Hwy 115 before Duncan Bridge Road.

Nadler did note,  as for the radar scan it was challenging to determine, in detail, what the winds were doing near the base of the storm when it hit because the lowest tilt/scam for the Peachtree City radar is around 9,000 feet off the ground in southern White County.

David Murphy said, our damage assessment team, reviewed five structures with affected to minor damage.   Residential, Agriculture and Businesses were affected by the storm.  No injuries were reported.

Clean up went well, with no additional assistance being requested.  Agencies who responded to and worked the event  were: