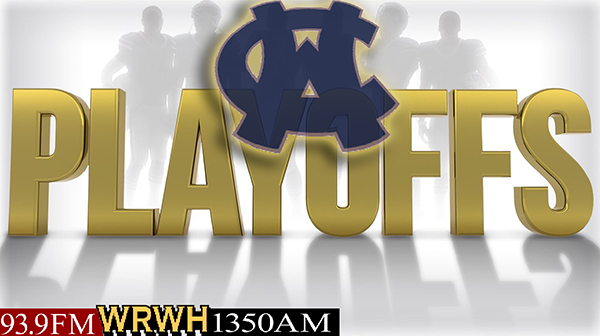 Sports – The White County Warrior Boys continued their stampede through Region seven triple ‘A’ last night as they took the victory over North Hall in the region semi-finals at Gilmer High School in Ellijay.

The boys were off to an early lead and maintained a double-digit lead for the entire game. As they increase their stats to 12 and 1 in region play, the final score for the semi-finals, at nearly double that of the Trojans, was 74 to 38, White County. This win moves the boys into the finals for the region where they will go up against Dawson County next Tuesday and look to take their first region title since 2002.

The Lady Warriors were not as successful in their bout versus Gilmer as they fell to the Bobcats in Dahlonega.
The girls started out behind and stayed that way through the first half of the game. The Warriors were able to tie it up at 28 early in the third quarter, but not able to pull ahead. From there Gilmer went on a scoring run that left White County behind in the end with a final score of 64 to 50, Gilmer. The girls will now take on North Hall in the consolation game next Tuesday.

The WRWH Sports team will bring you all the playoff action next Tuesday, on your home of the Warriors, 93.9fm or streaming live from WRWH.COM.