Warrior Basketball – Girls Win Over Trojans, But Boys Miss Out On Region Title

2/17/21
Sports – Although both Warrior varsity basketball teams had already clinched a position in the GHSA State Playoffs, emotions were mixed as the girls claimed a victory in their game and the Warrior boys saw their chance for a region title fade away as Dawson County took the win in the region 7 triple ‘A’ finals last night. 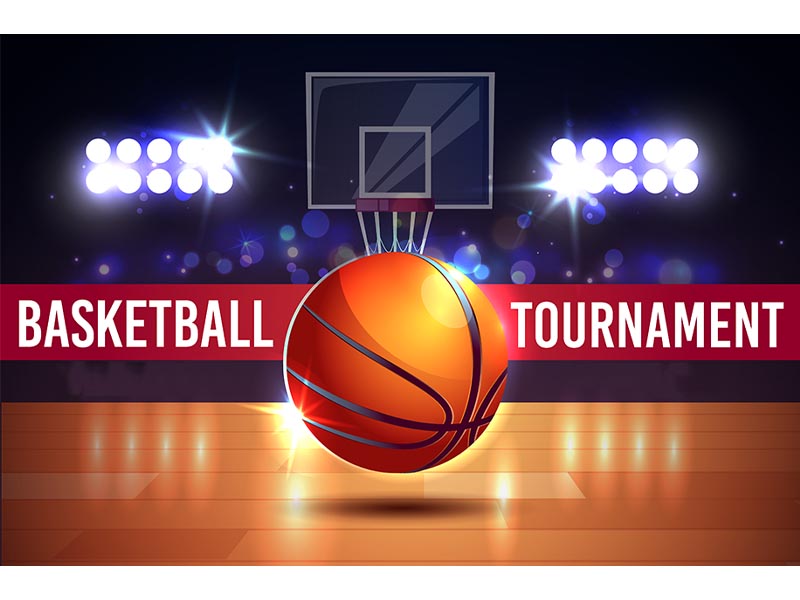 Following their loss on Saturday to Gilmer, the Lady Warriors were looking for redemption and they took on North Hall in the region tournament consolation game in Dahlonega. The Warriors and the Trojans would see the lead change hands several times early in the game, but by the end of each period, it would be White County on top by a small margin. And as the girls would see the spread increase in their favor throughout the game, it would end as a win for the White County Girls, 66 to 52.

This places the Lady Warriors as the number three seed going into the state playoffs and they will face the region 6 number two seed in an away game next Tuesday.

Following the girls’ victory, the Warrior Boys were up against the Dawson County Tigers in the region title game in Ellijay, and although they were able to keep the points difference down to single digits, it wasn’t enough to maintain a lead by the end of the fourth period. After having the lead at the end of the first, they would fight hard to hold onto it for the remainder of the game, finally giving up the win to the Tigers, 59-50.

The boys will take their place in the bracket up against the region six number three seed, and will play at home in the first round of the state tournament on Tuesday.

The region six schools that White County will be up against, will be available by Saturday, as Region 6 finishes up their region playoff games, so keep it on 93.9fm as we will bring you all of your Warrior state playoff action on WRWH, or streaming live online at WRWH.COM.