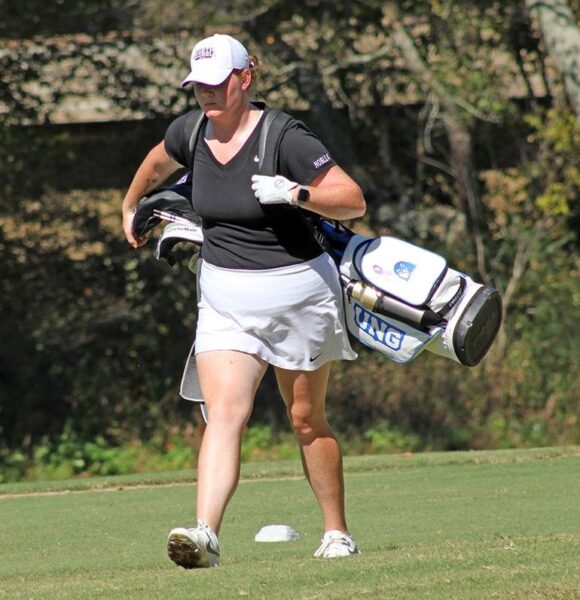 Sabol was one of 10 players on the team as Lander put three names on the list. Flagler, UNC Pembroke, and Young Harris each had two.

A senior from Augusta, Megan has a 4.00 cumulative grade point average while studying to receive her Master’s in Kinesiology.

To be eligible for the team, a student-athlete must 1) participate in at least half of his/her team’s events and be either a starter or significant contributor; 2) achieved a 3.30 cumulative grade point average (on a 4.0 scale) and 3) completed at least one full academic year at his or her current institution and has reached sophomore athletic eligibility. The Peach Belt Conference Sports Information Directors oversee the program.