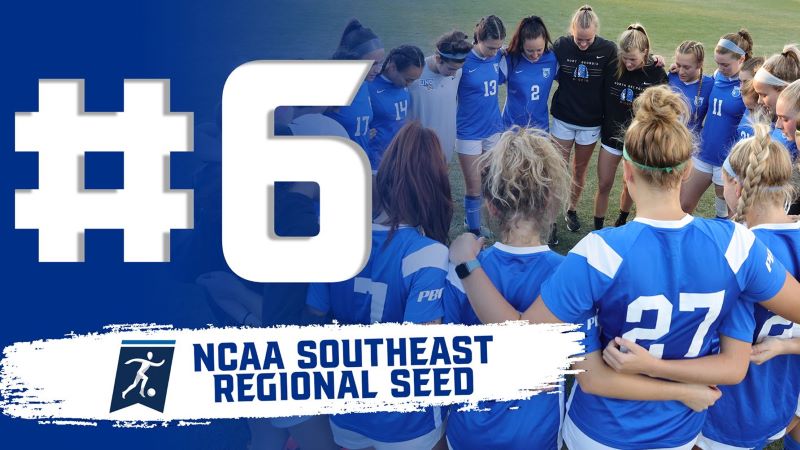 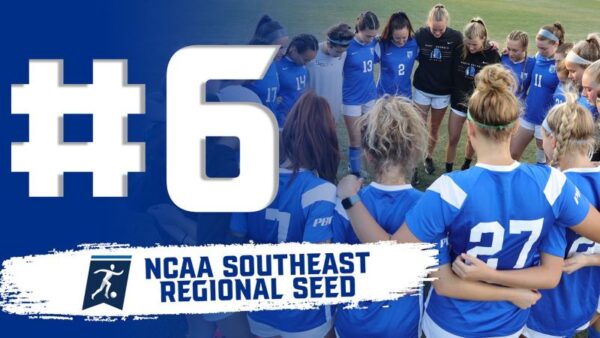 (INDIANAPOLIS) – The University of North Georgia women’s soccer team will return to the NCAA Division II Southeast Regional Friday as they earned the sixth seed in the tournament, the national office announced Monday evening on its NCAA.com selection show.

North Georgia heads into the postseason for the seventh time in the NCAA era and the second consecutive season that the tournament has been contested. UNG is 10-5-1 after a loss in the Peach Belt Conference semifinals last weekend.

The Nighthawks will battle third-seeded Queens in the opening round. The Royals come into the tournament after falling to Catawba, 1-0, in the SAC finals. Second-seeded Catawba will host the Royals and Nighthawks as well as seventh-seeded Lenoir-Rhyne.

On the other half of the regional, top-seeded Columbus State will host eighth-seeded Mount Olive, fourth-seeded Flagler, and fifth-seeded UNC Pembroke.

UNG will kick things off Friday at 3 p.m. More information regarding tickets and live coverage will be posted on the women’s soccer schedule page once it is available.