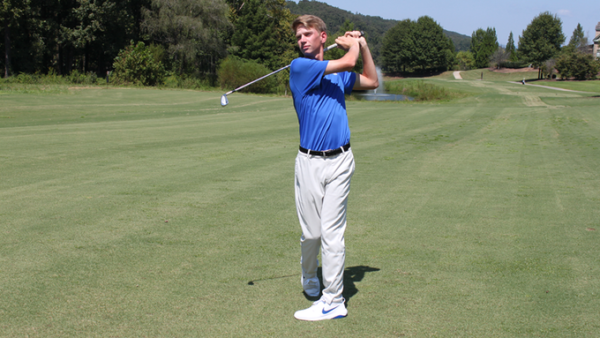 (CAMDEN, S.C. )- Stephen Kinsel sits in a tie for 14th place, pacing the University of North Georgia men’s golf team on the first day of the Camden Invitational Monday. The Nighthawks sit in eighth place, seven shots outside the top five.

USC Aiken leads the tournament by 13 strokes over Lee and Lander, who are tied for second. Valdosta State is in fourth, followed by Young Harris.

Kinsel shot a 75-69 on the opening day to finish the first two rounds at 4-over-par. Evan Thompson is one shot back of his teammate in a tie for 22nd. Individually, USCA’s Bjorn Rosengren shot 72-63 to take a two-shot lead on the field going into the final day.

The Nighthawks will play the final round with Flagler and Piedmont tomorrow with a shotgun start at 8:30 a.m.