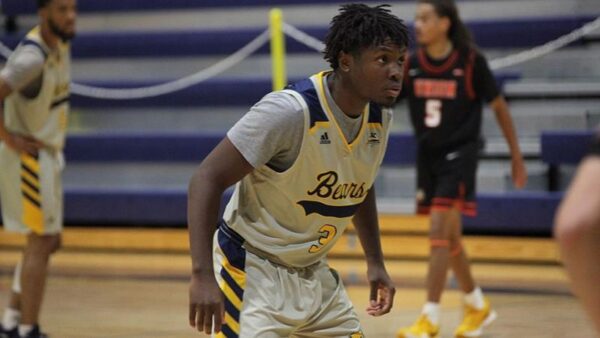 (BARBOURVILLE, Ky.)- The Truett McConnell University men’s basketball team traveled to face Appalachian Athletic Conference competitor, Union College, where the Bears battled but fell to the Bulldogs with a final score of 86-65. TMU fell to a record of 8-7, 5-6 AAC, while Union rose to a record of 10-6, 8-2 AAC.

PLAY-BY-PLAY
Union secured the lead for the majority of the first half, but the Bears battled, capable of evening the score after a shot in the paint from Enocka Franky (10-10). A shot by Cory Seitz allowed TMU to steal the lead, but the Bulldogs continued to fight back with shots of their own. With five minutes remaining in the half, Union increased the gap, leaving the Bears down 25-45. The Bulldogs gained even more momentum in the second half to force the Bears to work hard under pressure, ultimately resulting in a tough 65-86 loss for TMU.

UP NEXT
The Bears are inside the Benjamin F. Brady Arena on Tuesday, Jan. 11, where they will face Reinhardt University at 7:30 p.m.