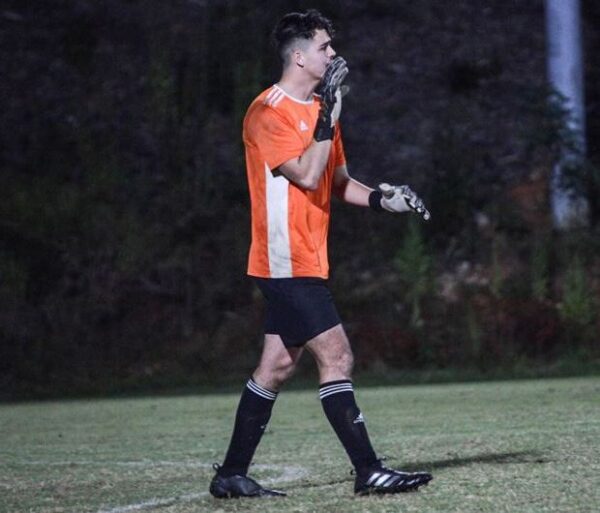 (MILLIGAN, Tenn. ) – The Truett McConnell University men’s soccer team faced Milligan University Wednesday in an Appalachian Athletic Conference match-up, where the second half saw the Buffs dominate on offense, forcing the Bears to work from behind, ultimately stealing the win with a score of 4-0. Milligan rose to a record of 9-1, 5-1 AAC, while TMU fell to a record of 3-5-2, 2-5 AAC.

The Buffs were rolling from the start, while TMU stayed resilient on defense to keep the home team scoreless. The 33rd minute saw Milligan hit the board to take the lead (0-1), but the Bears did not give in as they stayed unified on defense, featuring six saves by goalie Chandler Bond. TMU gained momentum in the second half by taking five shots, while Milligan continued to respond with shots of their own. The second goal for the Buffs came in the 55th minute and a third in the 72nd minute (0-3), ultimately clinching the win after a fourth and final goal to make the score 0-4.

Callum Smith led with two shots on goal, followed by Francisco Murdoch and Aidan Tustin had a shot on goal apiece. Jose Ventura had a shot of his own, while Bond tallied eight saves on the day, totaling 30 on the season.

Up next, the Bears are back inside the TMU Soccer/Lacrosse Complex as they face AAC competitor Tennessee Wesleyan University Saturday, Oct. 9, at 4:30 p.m.