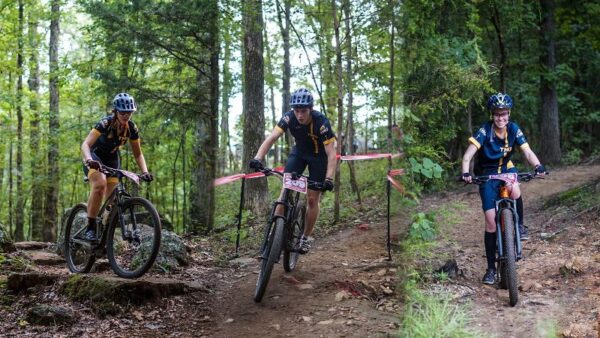 For the men’s competition, Will Davidson placed second in the men’s c cross country and third in the short track. Jake Hutcheson finished the day with a second place in the men’s B downhill.