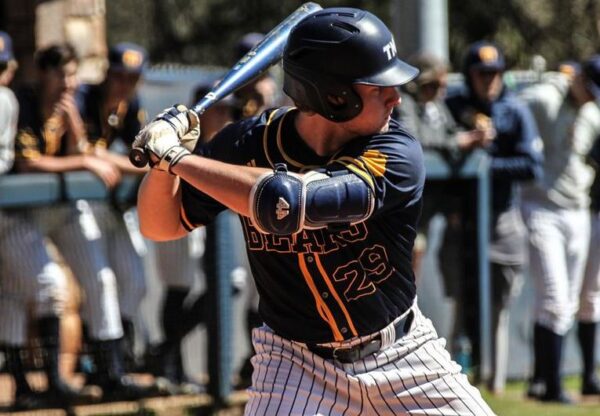 (DAYTON, Tenn.) – On Thursday, the Truett McConnell University baseball team traveled to Dayton, Tenn. to face Appalachian Athletic Conference opponent, Bryan College. The Bears fell 4-6 in game one and 3-7 in game two. TMU currently sits at a record of 24-21, 15-14 AAC, while the Lions are 21-23, 15-12 AAC.

GAME 1 | 4-6
In game one, the Bears scored first off an Andrew Johnston single, an Isaak Mullanack single and a Brady Wilson single (1-0). In the top of the second, Matt Redmond walked and was followed by a Tanner Griffith hit by pitch. With runners in scoring position, Mikal Mascarello hit a clutch three-run home-run to put the Bears up 4-0. The Lions retaliated with a game changing six runs over the course of the reminder of the game, ultimately causing the Bears to fall 4-6.

GAME 2 | 3-7
In game two, TMU was first on the board with a Griffith walk and a Johnston single. With runners in scoring position, Edwards singled to put TMU up 1-0. The Lions retaliated with two runs of their own in the bottom of the second to take the lead (1-2). In the fifth and sixth inning, the Lions added five more runs to their score (1-7). With a late attempt, a Russell Kiser double and Griffith double scored two runs, but proved not enough as the Bears fell in game two (3-7).

UP NEXT
The Bears conclude their final AAC match-up against Bryan University on Friday, April 29 in Dayton, Tenn. Game time is set for 3:00 p.m.