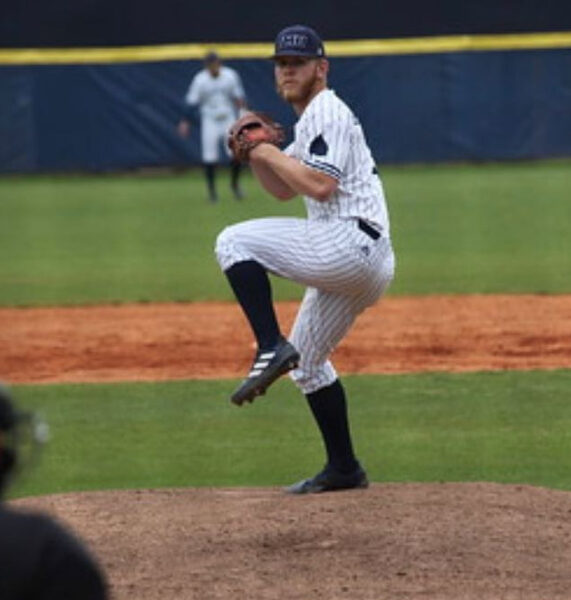 (KINGSPORT, Tenn.) – On Tuesday, the No. 8 seed Truett McConnell University baseball team traveled to Kingsport, Tenn. for an Appalachian Athletic Conference Play-in game in the opening round of the AAC Tournament against No. 9 Montreat College. The Bears lost after a late rally by the Cavaliers, leaving TMUs season to end with a final score of 5-1. The Bears concludes their season with an overall record of 25-22, 16-14 AAC.

PLAY-BY-PLAY
Both teams were evenly matched on offense and defense for the majority of the game, until Montreat hit hte board first in the bottom of the sixth with a single run (0-1). TMU retaliated in the top of the seventh, after a misplayed ball hit by Andrew Johnston, followed by a wild pitch put the Bears in scoring position. Tanner Griffith exicuted at the plate with a crucial RBI single to right field, scoring TMUs solo run of the game (1-1). Montreat responded with four runs in the bottom of the seventh, forcing the Bears to work hard under pressure (1-5). TMU was unable to respond in the final innings, ultimately resulting in the conclusion of their 2022 season.

Brady Wilson, Mikal Mascarello and Tanner Griffith were each 1-4 at the plate, with Griffith recorded a single RBI. Will Ingram and Matt Redmond were 1-3 at the plate, while pitcher Craig Barton pitched through six innings and recorded five strikeouts.