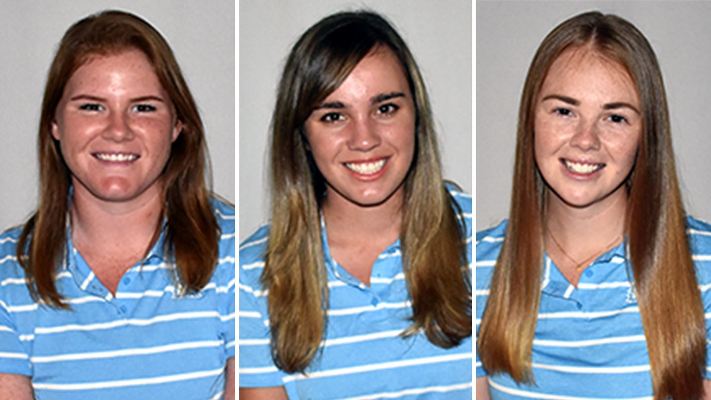 Megan Sabol, Karson Stone and Alexis Whitney were each named to the team, marking the second consecutive year that the trio has been named to the list. The Nighthawks were three of 1,401 women’s collegiate golfers to earn the honor.

In total, UNG has had 16 WGCA All-American Scholar honors in the history of the program with Sabol and Stone earning the honors for the third time in their career. Whitney became a two-time winner of the award.

The criteria for selection to the All-American Scholar Team are some of the most stringent in all of college athletics with each member needing a minimum cumulative GPA of 3.50.