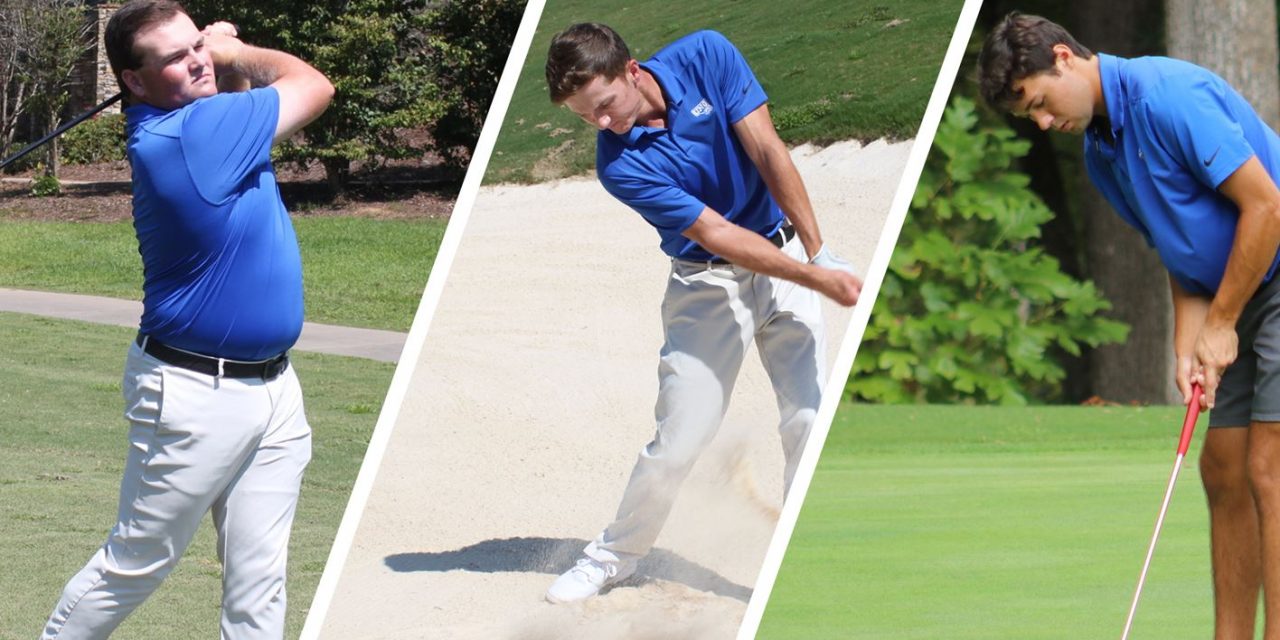 Grant Crowell, Tanner Merck and Davis Weaver each earned the honor from the Nighthawk program. They are the first All-America Scholars in program history. Lo-

The three Nighthawks joined 183 other Division II golfers on the list, including six from Peach Belt schools. USC Aiken also put three on the list, while Georgia Southwestern had two scholars. Columbus State had one player named to the list.

To be eligible for Srixon/Cleveland Golf All-America Scholar status, an individual must be a sophomore, junior or senior academically. In addition, they must have a stroke-average under 78.0 and maintain a minimum cumulative career grade-point average of 3.20. For 2019-20 only, they must participate in 40% of the team’s competitive rounds.