Thousands Turn Out For Annual Christmas In The Mountains In Cleveland 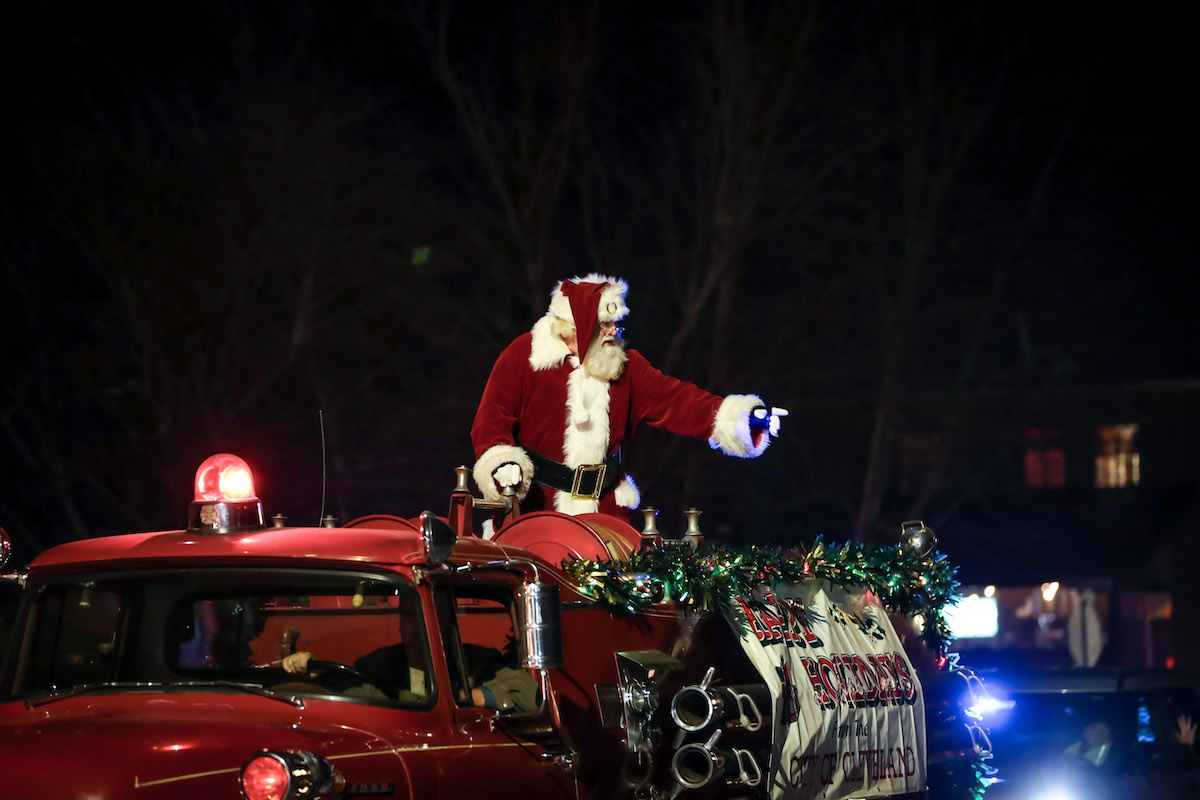 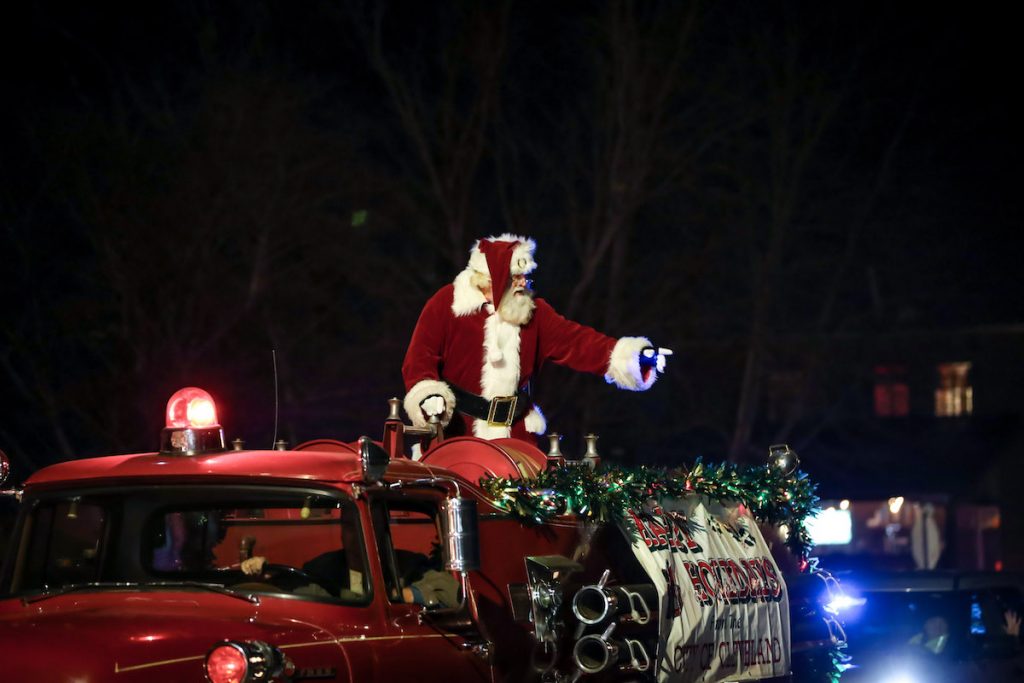 (Cleveland)- Thousands of people turned out Saturday night in Downtown Cleveland for the White County Chamber of Commerce’s  Christmas in the Mountains and lighted parade through downtown Cleveland.

Chamber of Commerce President Beth Truelove said that they had the largest number of entries in this years parade compared to the last several years.

The downtown Cleveland square and Freedom Park were filled with people enjoying activities at each location, including the lighting of the official White County Christmas tree at Freedom Park.

Many of the downtown merchants remained open later to welcome the crowds in. 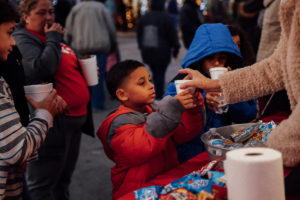 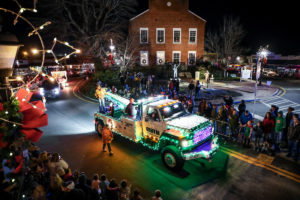 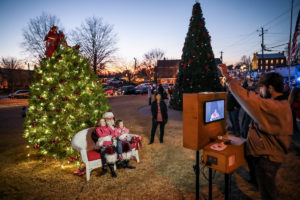 The City of Helen will host its annual Christmas parade from 2-3 p.m. on Saturday, December 14.