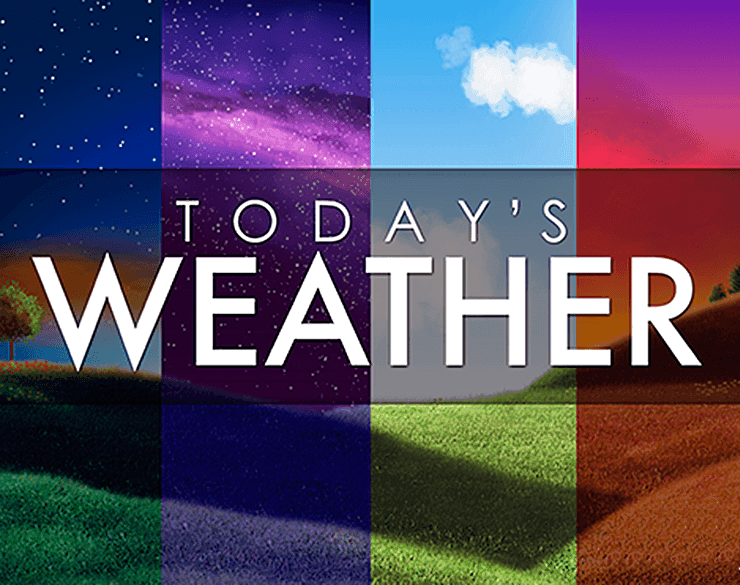 (Cleveland)-  White County Public Safety Director David Murphy reports that the overall rainfall totals and rainfall rates were lower than expected for the area Monday night and early Tuesday morning,  enough that the flash flood threat was not able to develop as anticipated. Even so  there has been some flooding reported this morning in the county.

According to White County 9-1-1  dispatch, a section of Chimney Mountain Road is closed due to flooding and Roy Powers Road at the bridge is also closed.

With more rain expected there is still the chance for flash flooding across northeast Georgia. The Flash Flood Watch issued by the National Weather Service remains in effect through this evening for our area. Everyone should use caution traveling area roads and watch out for flooding and be prepared to stop, don’t drive through flooded roadways. Report the flooding to White County 9-1-1.

WRWH Weather Reporter Bill Kinsland reports that at the Sautee Weather station he recorded 3.62 inches of rain for the 24-hour period ending at 7 AM Tuesday.  Other area rainfall includes 3.45 inches in Helen, 3.70 at Three Sisters Vineyards, White County High School 2.38 inches and 3.28 at WRWH Radio.

According to Bill Turners Corner had the greatest 24-hour rainfall with 4.72 inches as of 7 AM this morning.