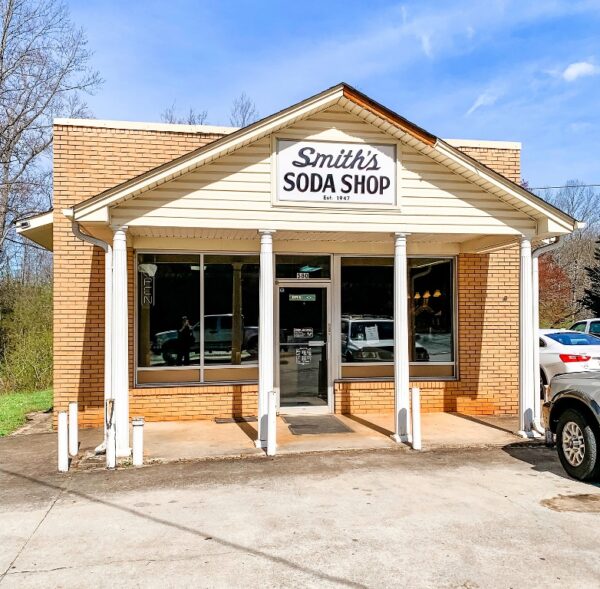 (Cleveland)- One of Cleveland’s oldest family-run businesses was recognized by the Cleveland City Council Monday.

Smith’s Soda Shop was established in 1947 by Lee Smith and was located on the square in Cleveland.  Smith had a new building constructed at the current location on Highway 129 north in 1970.

Following Lee Smith’s death in 1976 his son Ronnie Smith assumed ownership and has operated the business since then. 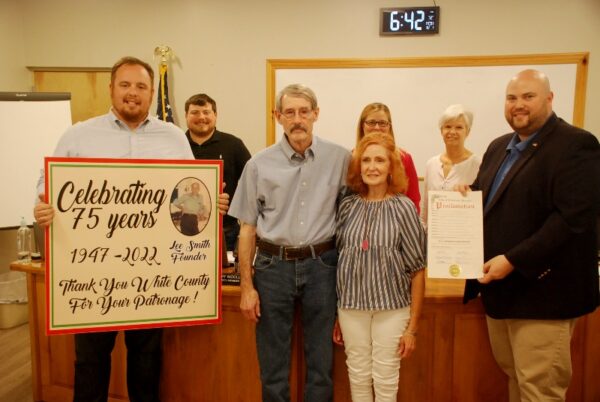 Ronnie Smith told us they enjoy interacting with the customers. “ we have people come in all the time and say how good the food is and stuff like that, some of them never been there before, it’s interesting to hear this is good and stuff like that, that’s  why we are there.” Said Smith.