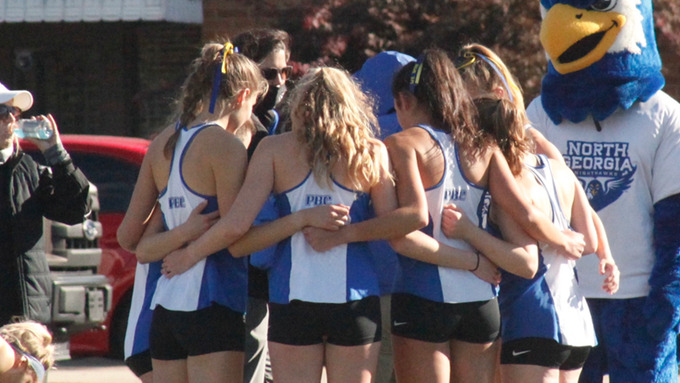 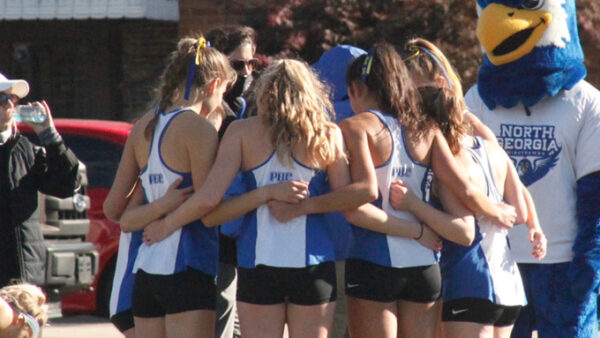 The six Nighthawks tie USC Aiken and Flagler for most from an institution on the 35 runner list. UNC Pembroke put four on the team, while Lander and Clayton State each added three. Augusta, Columbus State and Francis Marion had two with Georgia Southwestern rounding out the team with a single honoree.

To be eligible for the team, a student-athlete must 1) participate in at least half of his/her team’s events and be either a starter or significant contributor; 2) achieved a 3.30 cumulative grade point average (on a 4.0 scale) and 3) completed at least one full academic year at his or her current institution and has reached sophomore athletic eligibility. For cross country, the participation requirement was reduced to a single meet with the shortened season and the COVID-19 protocols in place that limited the amount of opportunities to race.