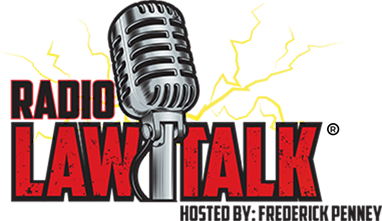 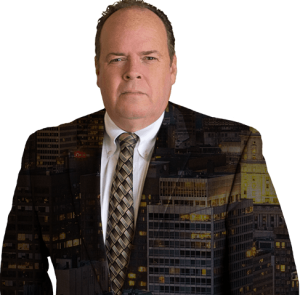 Frederick Penney has the highest AVVO personal injury attorney rating of a 10 – “Superb Lawyer,” and has been appointed by the Placer County Court as a Settlement Conference Judge, better known as a Judge Pro-Tem. Mr. Penney performs this duty only on occasion.

Following his admission to the bar, he briefly worked for a nationwide personal injury firm. Due to numerous requests from potential clients, he opened the law firm of Penney and Associates in 1992. Mr. Penney as a young lawyer was contracted by a national law firm to take a number of their difficult cases to trial. Within six months of passing his bar he was lead trial lawyer in a large Superior Court personal injury case.