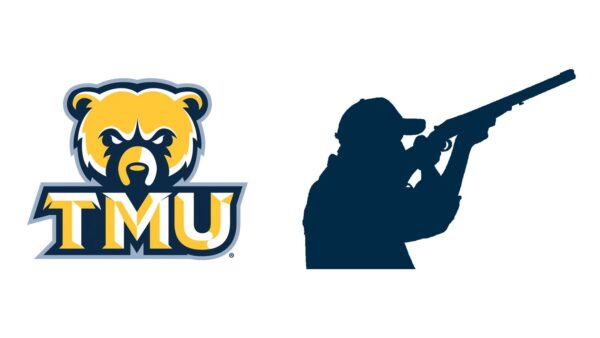 (CLEVELAND) – Truett McConnell University Athletics announces the addition of a new Life Sport, Shooting Sports, which is set to begin fall of 2021. The first focus for the Shooting Sports program will be a shotgun team. The shotgun team will be comprised of 5-8 individuals to participate in various collegiate shooting events; including trap shooting, skeet shooting, sporting clays and 5-Stand.

Scholarships are available and recruiting will begin immediately for shooters that have shot in 4H, FCA, FFA, SCTP, USAYESS and other youth target leagues. Shooters of all abilities are welcome and official visits to campus and tryouts can be scheduled by contacting our coaches. The shotgun team will train and compete at a local, private facility in close proximity to campus.

Jeff Branyon will be the Director of the Shooting Sports program. He also serves at TMU as the Head Cycling Coach. Branyon has been in law enforcement for 30 years serving in Clarke, Hall, Lumpkin and Gwinnett counties. Most of Branyon’s years were spent as a special agent with the Georgia Bureau of Investigation, including spending seven years as the Crime Scene Unit Commander for Gwinnett County. Currently, Branyon is the Dahlonega City Marshal. Branyon is a certified law enforcement firearms instructor, police counter sniper and State of Georgia SWAT team member. He served four years on the state counter terrorism task force. Most of his experience is in combat shooting including tactical shotgun. Coach Branyon has a strong love for the Lord and desire to disciple his student-athletes while supporting them academically and helping them to grow in their sport.

Marie Griffin Taylor will be the Head Coach of the Shotgun Team. She also serves at TMU as the Dean of the Michael Sattler School of Public Service. Taylor has over 400 hours of firearm training, including Special Weapons and Tactics (SWAT) certification, and specific handgun and rifle training and qualifications. She will also be completing Shotgun Instructor Training and in the near future, Shotgun Coach training very soon. Taylor loves her students dearly, is a light to all around her, lets her faith shine through in all she does on a daily basis, and loves to teach both in the classroom and on the shooting range.

“It is our mission at Truett McConnell University to equip students to fulfill the Great Commission through the broadest platforms possible, both academically and athletically,” Dr. Emir Caner said. “We are thrilled to announce our next sport which will be led by two phenomenal leaders who are faithful followers of our Lord. And, they are expert marksmen as well.

If you are someone who wants to use his/her talents for the Lord while receiving the best and most biblical education anywhere, we would love for you to consider joining the Truett McConnell University family.”

“I am excited to continue to grow our athletic program with the addition of this new life sport,” Jenni Shepard said. “I get excited anytime we have the opportunity to positively influence the lives of student athletes and prepare them to share and defend the gospel during and after their time at TMU. I know that this program is in good hands with Jeff and Marie and I am excited to watch as we begin our shooting sports program. We are looking for potential students who love the Lord, have a desire to grow in their faith while attending a Christian University and receiving a great education from a Biblical perspective, while competing collegiately in a sport they love. Come be a Bear and be a part of the great things happening at Truett McConnell University!”