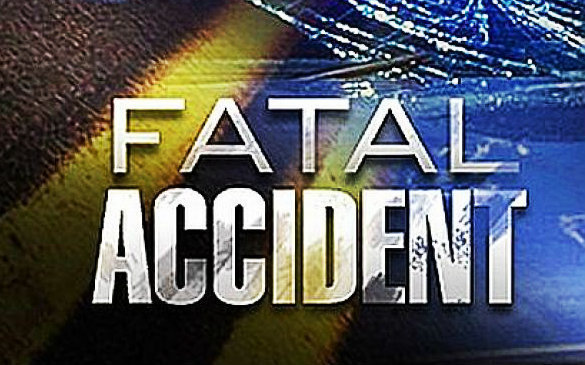 (Cleveland)- A 57-year old Sautee Nachoochee man was killed Monday as a result of a two-vehicle accident north of Cleveland.

The accident was reported around 3 PM on Highway 75 north of Cleveland.  The Georgia State Patrol investigated the accident and according to Sgt. Major Patterson with GSP Gainesville,  vehicle one a 2002 Harley-Davidson motorcycle operated by Carl Leinenweber was traveling north on Georgia Highway 75.

Vehicle number two, a 2016 Chevrolet Express van driven by 38-year old David Cratty also of Sautee-Nachoochee was stopped in the roadway on Highway 75  waiting to make a left turn.

According to Sgt. Patterson vehicle one was following too closely and struck vehicle two in the right rear.

Cratty was not injured.