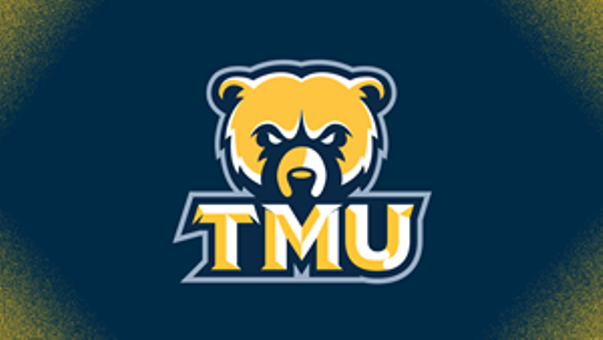 (CLEVELAND) – The Truett McConnell University women’s soccer team is set to face Point University on the road for their season and Appalachian Athletic Conference opener on Wednesday. The reigning back-to-back AAC regular-season champions were picked to win the crown for the third year in a row, according to the AAC coaches’ poll released on Friday.

The Lady Bears are coming off of their best season in program history with 18 wins, while also capturing the program’s first ever AAC tournament title. In fact, TMU received votes in the NAIA national top 25 poll throughout the entire 2019 campaign.

“More than anything I believe this will be a season of gratitude for us,” Head Coach David McDowell said. “Grateful to be able to play and grateful to be together. We have come to appreciate community because we didn’t have it for 5 months, and more than anything that is what we missed during the pandemic. Being together and doing community together. We are very grateful for the chance to play and compete and every game and every practice will be a moment of greatness for this team.”

The Lady Bears will be returning senior Marissa Harkins, the 2019 AAC defensive player of the year, and junior Sydney League, also an All-AAC first team select. Senior Tori Wilson and sophomore Lauren Bergevine, both All-AAC second-team members, are amongst the core returning group as well.

“We have a young team this year,” McDowell said. “There is talent but more importantly there is work ethic and good attitudes. It is a very coachable group which is excellent because we have had to teach and coach a lot during this prolonged preseason. Our returners have been excellent during the preseason. They are hungry to play and to win and every session they have brought 100% to practice. It makes it easy for me as a coach to depend on them because there is leadership in that group, and they want to be excellent.”

Last season, TMU also suffered their first regular-season AAC loss for the first time since the 2017 season. The Lady Bears had won 24 consecutive regular season games up until that point.

“The freshmen have come in and have worked hard and learned a lot,” McDowell said. “If we can find the balance of maximizing the abilities of the overall group, be cohesive as a unit and find what it will take to perform in each game then we can be successful this year. We have a long way to go but each day I feel we get better and I can’t ask for anything else than that.”

TMU will compete on the road in West Point, Georgia, on Wednesday at 4:30 p.m., weather permitting. The Lady Bears’ home opener will on Saturday, Sept. 26, at 2:00 p.m., against Union College.