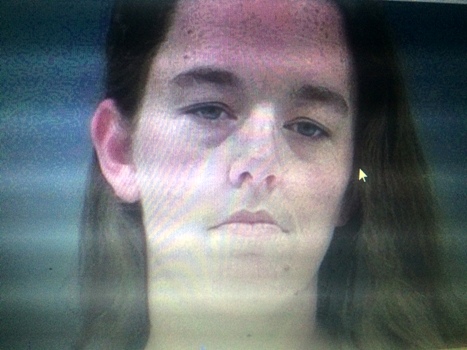 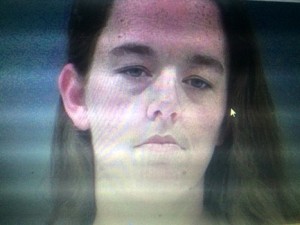 Posey advised, deputies located 8 grams of methamphetamine, scales, numerous plastic baggies and a pipe in her car.  The street value of the narcotic was $880.

Rathburn was charged with possession of methamphetamine and transported to the Rabun County Detention Center.

The Appalachian Regional Drug Enforcement Office, which is headquartered in White County,   is a multi-agency unit that consists of the following Sheriff’s Offices: White, Lumpkin, Towns, Banks, Habersham, Stephens, and Rabun Counties, along with the Georgia National Guard Counter Drug Task Force, the Department of Public Safety, and the Georgia Bureau of Investigation.