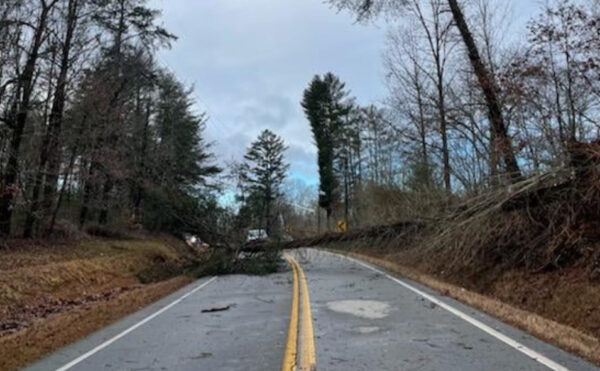 County roads that remain closed to through traffic include:’

Ridge Rd between Vandiver and 75Alt 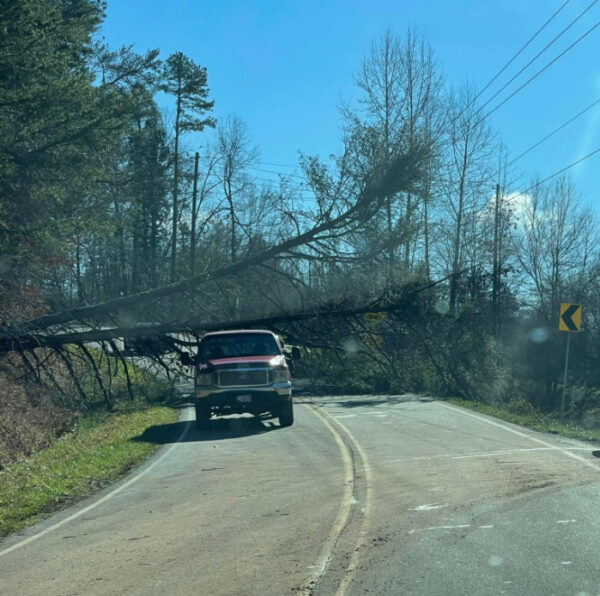 Other roadways that had trees in them have been made passable, however, there may be debris on the right of ways, please use caution when traveling through these areas.  Murphy advised that a total of 50 separate incidents were logged with multiple trees per incident.

As of 3 PM, Monday power companies were still reporting 5,468 outages in White County.

Five homes received damage due to trees falling on them; however, Murphy said, no one was injured and required no assistance.

White County Public Works will continue to work to open all roadways, and then begin clearing debris over the next several days.