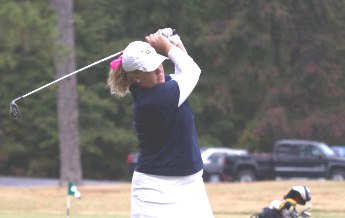 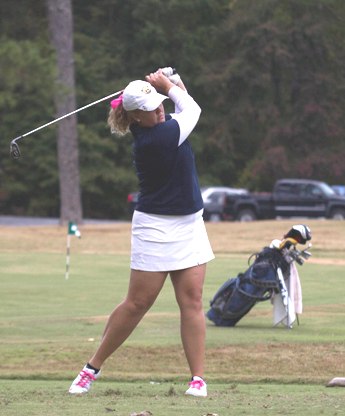 (Cleveland)- The Appalachian Athletic Conference (AAC) has announced that Laura Pickens has been selected to represent Truett McConnell College’s Women’s Golf as a member of the Association of Student-Athletes. This is an extremely prestigious honor given out each year by the AAC to one of member from each sport in the conference.

The chosen athlete is given the sole responsibility of representing their sport on the ASA throughout the calendar year. With her selection, Pickens becomes the first Truett-McConnell athlete to serve on the ASA since the school’s admission into the conference.  “I am incredibly proud of Laura,” said Athletic Director Stacy Hall. “This is a very prestigious honor for her to be the sole representative, of not only Truett-McConnell, but the Appalachian Athletic Conference. I have no doubt that she will represent us with honor and distinction.”

Pickens, a senior from Homer,  and an alumnus of Banks County High School has been a mainstay on the Women’s Golf team over the past four seasons for the Bears.

Pickens is the daughter of Jeff and Rita Pickens and a member of Maysville Baptist Church. She plans to graduate this May with a degree in Business Administration with a double concentration in Sports Management and Marketing.