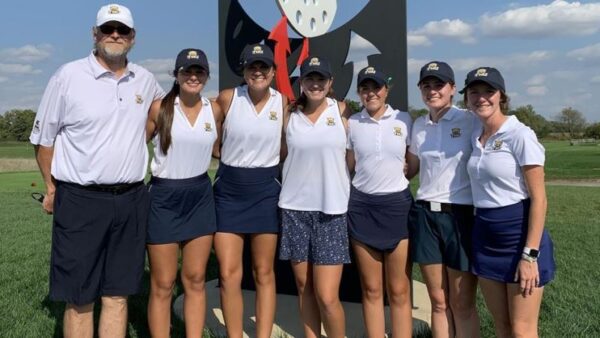 Most notable, Madison Panter was seen breaking two school records. Panter set the one-day school record with a two under 70 and put the new three-day record with 77-70-75. The sophomore was featured on the all-tournament team after finishing runner up out of 41 participants.