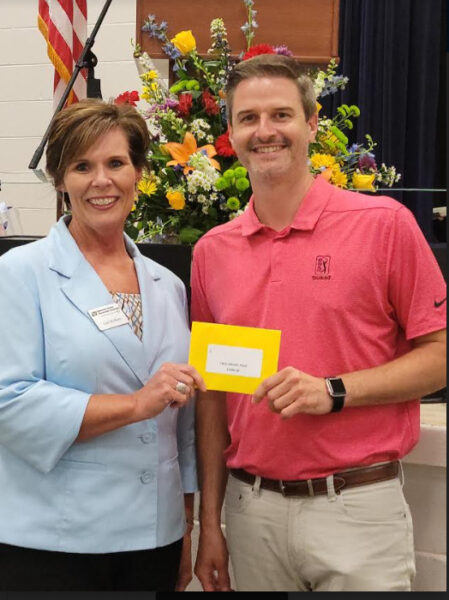 HEMC President and CEO Bryan Ferguson in his address to the group focused on the cooperative’s Top 5 Keys to Success; Safety, customer service, enterprise initiatives, people, and teamwork. According to Ferguson, these organizational foundations will shape the future of the cooperative.

He also announced a proactive approach to avoid outages and increase reliability through the use of technology. In addition, Ferguson expressed a renewed commitment to community involvement.

HEMC members elected Jeff Herrin, Kenneth McEntire, and David Foster to the Board of Directors.