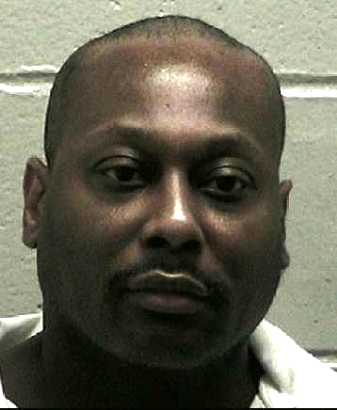 Special Agent in charge of the Appalachian Regional Drug Enforcement Office  Mitchell Posey  said in a press release, the investigation revealed  46-year old Robert Bryant,  was selling crack cocaine from the  residence but was living in another residence. Law  enforcement officers also searched a third residence associated with Bryant on Edwards Street.

The military items were relinquished to the U.S. Army Criminal Investigative Division.  Bryant, who was found at the Emily Street residence, was charged with distribution of cocaine and possession of a firearm by convicted felon.  Bryant is being held at the Stephens County Sheriff’s Office.

White County Sheriff Neal Walden, Chairman of the Appalachian Drug Task Force Board said, “ we are committed to taking these dealers out of our communities.”