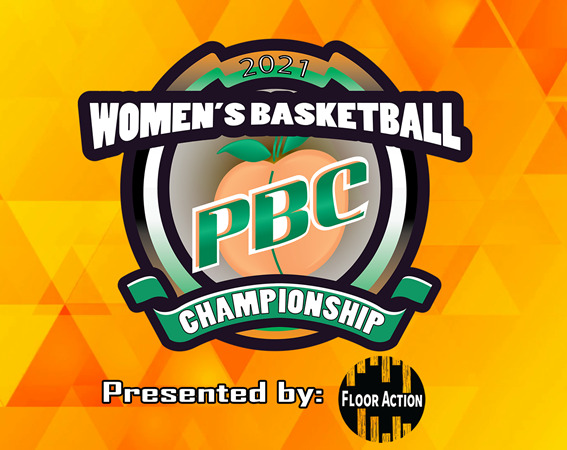 Due to NCAA and conference COVID-19 protocols, the Convocation Center will host a limited number of fans for the semifinals. A total of 150 tickets will be sold for the game for $10 each, with students with a valid ID from a PBC member institution getting in for free. Tickets must be purchased online in advance as there will not be any walk-up ticket sales.

The Nighthawks, ranked sixth nationally by the WBCA, enter the PBC after going 12-1 in conference play this season, 15-1 overall and are carrying a 10-game winning streak into the tournament. UNG won the 2018 and 2019 PBC Tournaments and have been a top-two seed for three straight years. The Nighthawks will host third-seeded Clayton State on Wednesday.

In the other semifinal matchup, top-seeded and No. 2 Lander will host Georgia Southwestern, who earned the No. 4 seed. It is GSW’s first-ever tournament appearance.

The game will be broadcast live on the PBC Sports Network for fans unable to make their way to Dahlonega.