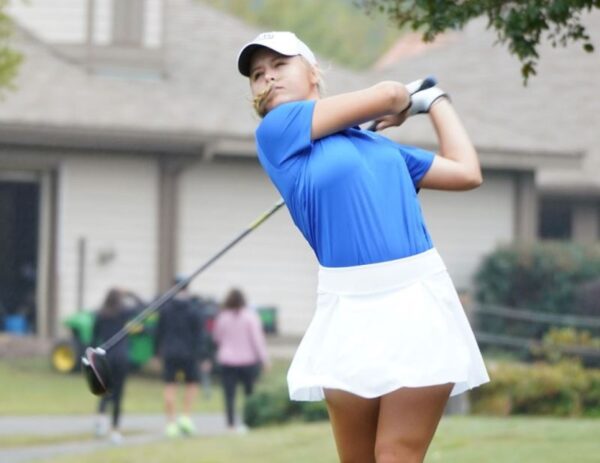 – The No. 25 University of North Georgia women’s golf team finished 12th at the Rollins Legends Invitational Tuesday at the Country Club of Orlando.

Maddie Ananthasane finished highest on the leaderboard for UNG, coming in a tie for 32nd place at 15-over for the three round tournament. In a final round 78, she finished with four birdies on the day.

No. 3 Dallas Baptist finished as the team champion by two strokes over top-ranked Lynn. No. 18 Nova Southeastern was third, followed by No. 4 Barry and No. 13 Lee to round out the top five.

Four other Nighthawks shot 79 in the final round, including Ellie Rippee, Danielle Humphrey, Jadin Ware and Lainey Panter.

North Georgia’s fall season has come to a close with the spring season schedule to be announced later this winter.