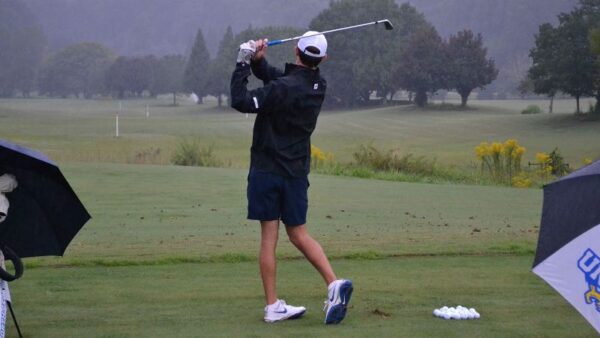 North Georgia was paced by Noah Zediker who finished in a four-way tie for sixth place at even-par 210. Stephen Kinsel also earned a top 20 finish in a tie for 15th, three shots back of his teammate Zediker.

The Nighthawks finished the tournament at 18-over 858, 18 back of No. 6 Lincoln Memorial. Belmont Abbey shot the best round of the day in the final round to finish in second place. No. 8 USC Aiken finished in third, followed by No. 17 Erskine.

North Georgia beat No. 22 Limestone by three shots and No. 21 Young Harris by 35 shots.

UNG will be back in action next week at the Irish Creek Invitational.