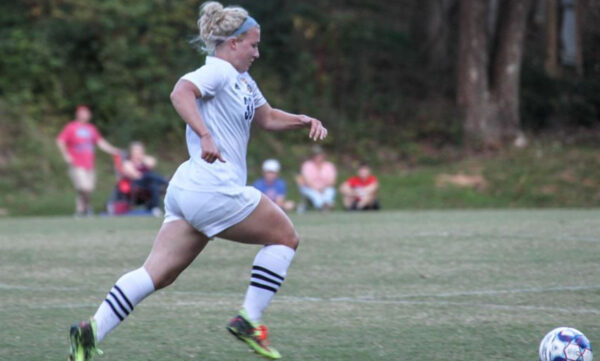 (MILLIGAN, Tenn.) – The Truett McConnell University women’s soccer traveled to face AAC competitor, Milligan University. The Lady Bears won in dominating fashion, increasing their lead to seven and rising to a season record of 10-1, 7-0 AAC, while the Lady Buffs fell to a record of 4-5, 3-4 AAC.

UP NEXT
The Lady Bears return inside the TMU Soccer/Lacrosse Complex Saturday, Oct. 9, where they will face AAC competitor, Tennessee Wesleyan, with a kick-off time of 2:00 p.m.