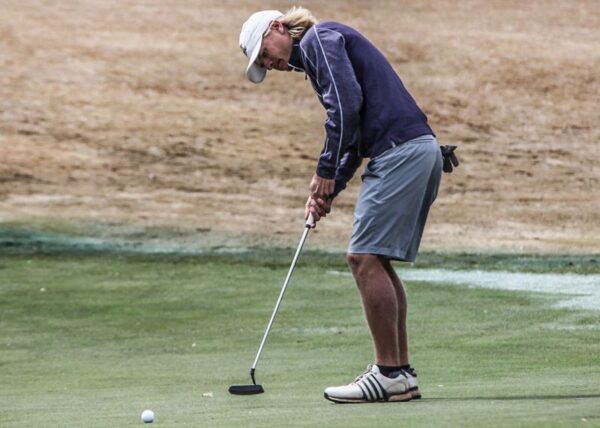 (SILVIS, Il.) – The No. 16 Truett McConnell University men’s golf team’s season has come to an end after two rounds at the NAIA National Championships on Tuesday-Wednesday at the TPC at Deere Run in Silvis, Illinois. The team finished 22nd of 30 with a total score of 614 in the program’s second national appearance after two rounds of 18 holes. Most notable, the team improved by eight strokes on day two.

“This has been an incredible season that I’ll never forget,” Head Coach Steve Patton said. “The men certainly left some shots on the golf course this week, but I can always walk away from a round with this group knowing they gave me everything they had with every stroke. As a coach, that’s all you can ask for. These men truly represent TMU in a first-class way!

I want to thank Luke Peavy for giving me the pleasure of being his coach for the last five years. He has left his imprint on this program and his teammates, and he will certainly go down as one of the best golfers to come through Truett. We are now looking forward to the future with returning the majority of our top players, and we are looking forward to a talented freshman class to enroll this fall!”

Freshman Nate Thornton led the way individually tied for 48th after carding a 74 through round one and a 77 through round two (151). Sophomore Michael Osborne followed closely by two strokes in the top 70 with a 79 and 74. Fellow sophomore Vic Mincey shot a 79 and shaved off four strokes on day two with a 75, while fifth-year Peavy shot a 79 and 77. Junior Jhett Lewis rounded out TMU’s results with an 81 and 80.