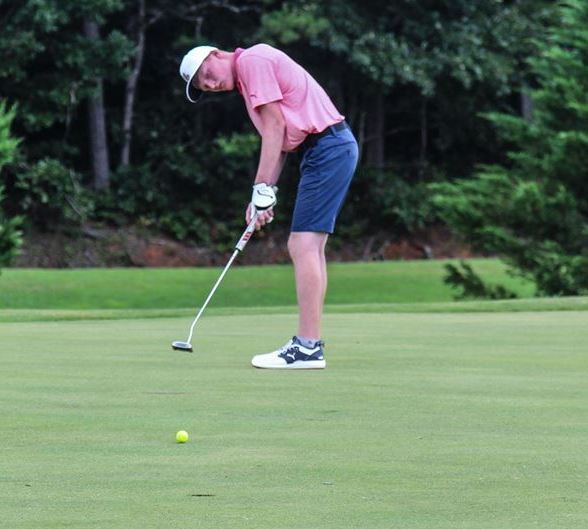 (VALDOSTA) – The Truett McConnell University men’s golf team traveled to compete in the South/Southeastern Super Regional Preview, hosted by Valdosta State, Monday-Tuesday, where the Bears tied for 7th out of 13 teams, with a final team score of 892. TMU was seen finishing above No. 16 Georgia College (899) and Shorter University (892), who received votes in the latest Bushnell DII Coaches’ Poll. This was the Bears first outing in TMU history competing at an NCAA event.

“We were pleased to play at such an outstanding venue against some incredible competition,” said Director of Golf Steve Patton and Head Coach Matt Smith. “This tournament offered us valuable experience to help prepare for the remainder of our season.”