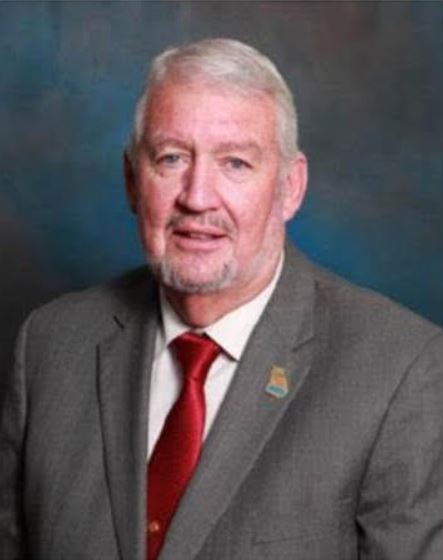 (Atlanta)- Governor Brian P. Kemp announced Wednesday his selection of twenty-three appointees to serve on various state boards, commissions, and councils. Among those was the appointment of White County Commissioner Edwin Nix to the Georgia Soil and Water Conservation Coalition.

The coalition was formed to protect, conserve, and improve the soil and water resources of the State.

Nix has represented District 3 on the White County Board of Commissioners since 2011 and previously served as a county commissioner from 1999-2002. He has always been active in working to protect water, environment, and quality of life in North Georgia.

Nix is employed as the Executive Director of the White County Water Authority.