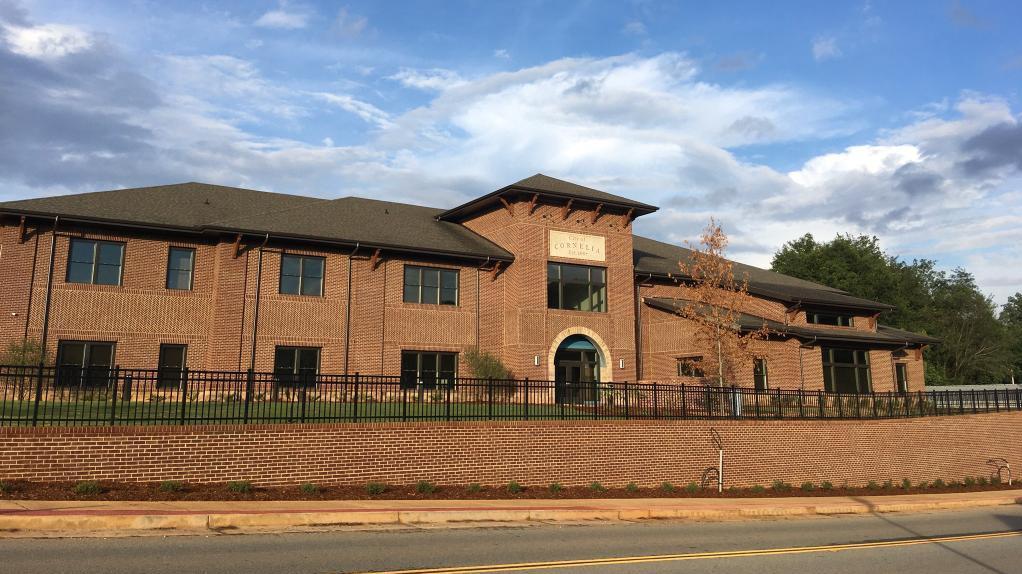 Cornelia — After a year of construction, city officials are preparing to move into the new Municipal Complex in Cornelia according to a posting on NowHabersham.com.

Cornelia broke ground on its new municipal complex on March 19, 2019. Construction began last summer. A topping-out ceremony was held on September 6, 2019, as the final truss was raised. At the time, City Manager Dee Anderson said, “This building is really getting us into the 21st century and it’s going to carry us for the next 50 years.”

The complex is ADA compliant and replaces the 1965 library building that currently houses City Hall. The $8.9 million facility consists of two buildings. One will house a combined administrative office and police department. The other is a new firehouse.

When it does reopen, you may be able to pick up some good buys.

The city will hold a public surplus sale on used office furniture and equipment from the administration offices and police department. The sale is scheduled from 9 a.m.-11 a.m. on Thursday, August 6, at 181 Larkin Street and 163 Larkin Street in Cornelia.