The merger comes one year after announcing its merger with Habersham Federal Credit Union.  A news release from MyGeorgia Credit said, as a result of the mutually beneficial merger, First Reliance members will now have access to a broader array of branches and service offerings. 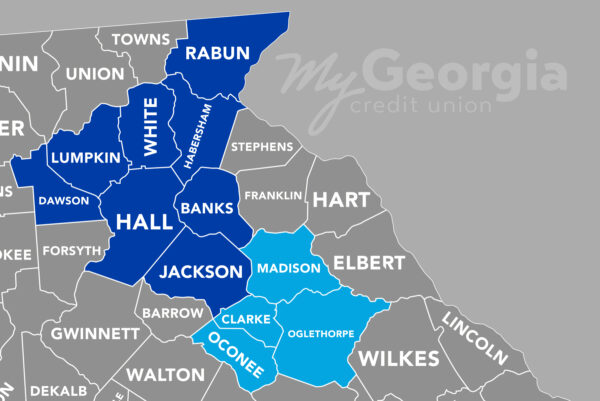 Unlike a traditional bank, MyGeorgia is a not-for-profit organization owned by its members and directed by a voluntary board of directors. The Directors are credit union members who are elected by the membership and serve without pay.

Following the merger with First Reliance Federal Credit Union, MyGeorgia membership base expands to 20,000 members within a twelve-county district.