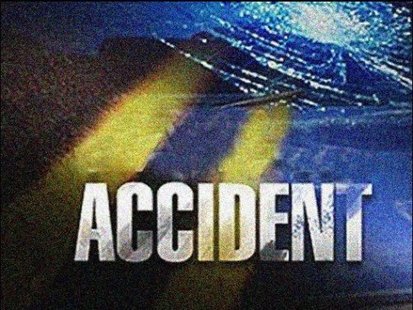 According to the Georgia State Patrol, the accident occurred around 9 PM on Wednesday on Georgia Highway 75 at Tom Bell Road.  SGT Major Patterson, Assistant Post Commander with the GSP Gainesville Post said the vehicle,  a 2009  Dodge Ram 3500 truck, was traveling north on GA 75. As the road curved to the left, the driver traveled straight and failed to maintain his lane.

The vehicle ran off the road and overturned after traveling through a ditch. The truck came to a final uncontrolled rest down a steep embankment.

According to Sgt. Patterson the driver identified as 30-year-old Matthew Morgan of Marquette, MI., and a passenger 30-year- old Gregory Przytulski of Waterford, MI.  both received,  what was believed to be serious injuries.  The two were transported by White County EMS to Northeast Georgia Medical Center in Gainesville for treatment.

According to Patterson, the driver is suspected to have been Driving Under the Influence at the time of the crash and charges are pending.