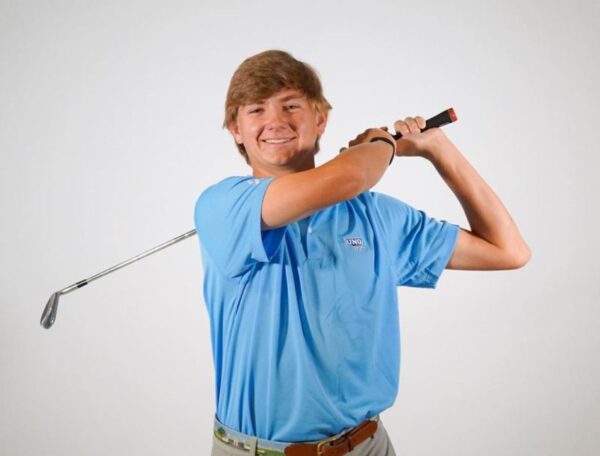 The Nighthawks shot the best round of the day in the field, firing a 10-under 274 to finish at 14-under for the week. Noah Zediker became the eighth UNG player in program history to fire a round of 6-under, carding seven birdies on the day. Hughes Threlkeld put up a 3-under 68, and Stephen Kinsel finished the tournament tied for fifth after a final round 69.

North Georgia finished 11 strokes behind Carson-Newman who won the tournament by a single shot over No. 8 USC Aiken. No. 5 Lincoln Memorial finished two back of the Eagles, while Queens rounded out the top five.

UNG will be back in action in two weeks at the Southern Tide Intercollegiate.